India bears excessively large burden of the world’s tuberculosis rates, as it continues to be the major public health problem in India.

Tuberculosis (TB) is caused by bacteria (Mycobacterium tuberculosis) that most often affect the lungs. Tuberculosis is curable and preventable.

TB is spread from person to person through the air. When people with lung TB cough, sneeze or spit, they propel the TB germs into the air. A person needs to inhale only a few of these germs to become infected 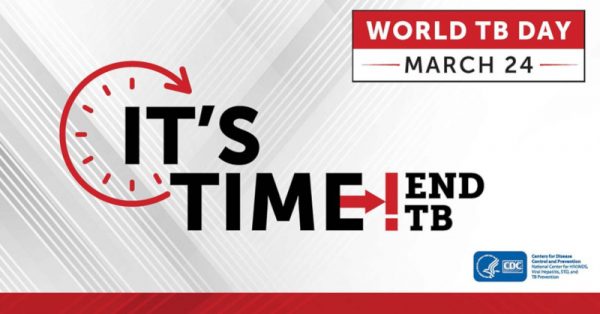 How common is TB in India?

India has the highest TB burden with World Health Organization (WHO) statistics for 2011 giving an estimated incidence figure of 2.2 million cases of TB for India out of a global incidence of 9.6 million cases

Which country has highest number of TB patients?

Uttar Pradesh has highest number of TB patients in India?

Overall, the TB burden in India is highest in Uttar Pradesh. India’s largest state, accounting for 17 per cent the country’s population, contributed 20 per cent of total TB notified patients. Around 4.2 lakh cases out of an all-India figure of 21.5 lakh came from Uttar Pradesh

• A total of 1.5 million people died from TB in 2018. Worldwide, TB is one of the top 10 causes of death and the leading cause from a single infectious agent (above HIV/AIDS).

• In 2018, the 30 high TB burden countries accounted for 87% of new TB cases. Eight countries account for two thirds of the total, with India leading the count, followed by, China, Indonesia, the Philippines, Pakistan, Nigeria, Bangladesh and South Africa.

• Multidrug-resistant TB (MDR-TB) remains a public health crisis and a health security threat. WHO estimates that there were 4,84,000 new cases with resistance to rifampicin – the most effective first-line drug, of which 78% had MDR-TB.

• An estimated 58 million lives were saved through TB diagnosis and treatment between 2000 and 2018.

To fight the menace of TB in the country multipronged strategy to be employed by all citizens like no one spits in the public places and practice coughing and sneezing etiquette by covering mouth and nose. The infected must strictly adhere to medication regimen without fail. The Government health facilities must partner with private medial institution and work in hand to hand to fight the menace of TB. There is a need to create massive awareness among the vulnerable groups and educate them in preventive practices. 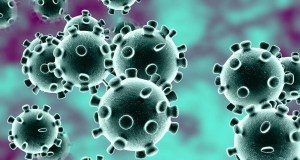