Children are not small or mini-adults. Just the way pediatrics specialty is quite different from General Medicine, Paediatric Neurology is different from Adult Neurology. The spectrum of diseases, the manifestation of diseases and even the management strategies are different in pediatric population. While stroke, dementia, Parkinson’s disease form the majority of adult neurology OPD cases, mental retardation, epilepsy, neuro-infections, cerebral epilepsy, neuro-metabolic disorders form the majority in pediatric neurology OPD.

Even the causes of various disorders in paediatric population are different from adults. For example, the most common cause of stroke in adults is atherosclerosis or hypertension while in paediatric population it is multifactorial and the prognosis, work up management strategies differs accordingly. Epilepsy is very common in paediatric population and there are some epileptic syndromes which are seen only in paediatric population. Best example to quote is infantile spasms or West syndrome which is very peculiar to children between 3 months to 3 years. If this is not picked up early and managed adequately it will lead to lifelong mental retardation and other behavioural abnormalities. The doses of antiepileptic drugs used in epilepsy also differ in children. Children because of rapid liver metabolism, tolerate higher doses of these drugs as compared to adults. Children are prescribed drugs based on their body weight with which most doctors dealing with adult patients are not comfortable. The formulations for paediatric use are also different like suspension, dispersible tablets, and sachets.

Most paediatric neurology patients present with variations in development or delayed development or have some effect on the developmental process. Hence a person dealing with this group of patients should be well versed with the normal development and the normal variations. It is also important to note that our patients do not complain themselves and usually are brought by parents. Hence it needs patience and experience in eliciting the right history from the parents. Sometimes even the school teachers need to be involved for proper recording of history.

Inborn errors of metabolism presenting with neurological manifestations are being recognized more commonly now-a-days with the availability of special tests like tandem mass spectroscopy, gas chromatography. All these days they were being missed or wrongly labelled. These being more common in paediatric population are not seen usually in adult population or very mild in them. Most patients with developmental delay, epilepsy, tone abnormalities are now known to be affected by one of these metabolic disorders. Though majority of these conditions are not treatable, a correct diagnosis helps in proper counselling of parents regarding the natural history of illness, supportive care and most importantly genetic counselling and prenatal diagnosis in future pregnancies. With advances in science, we now have genetics tests with us for diagnosis of these rare disorders. With these tests, we will be able to diagnose correctly and even help prevent the occurrence of the condition in the next pregnancy also. We also have special diets to treat rare inborn errors of metabolism now available in India also.

Investigations commonly employed in paediatric neurology are MRI/ CT scan, EEG and neuro-metabolic work up. Even these also show age-related changes. A MRI of 6 months old infant is very different from 3 year old child because of lack of myelination. A person seeing paediatric neurology patients should be well versed with these changes otherwise will lead to wrong interpretation of findings. Similarly in EEG, there are many findings which are normal in children but abnormal in adults, for example slowing, some sharp transients are normal in children and should not be given any significance unless they are persistent and repetitive. 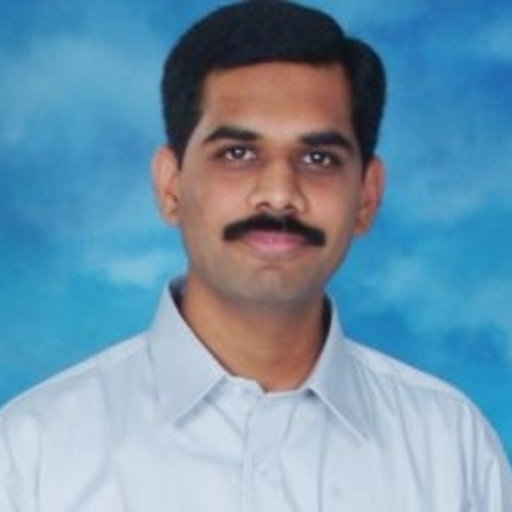 DM in Paediatric Neurology from the prestigious All India Institute of Medical Sciences (AIIMS), New Delhi. He was in the first batch of DM Paediatric neurology course started at the AIIMS. A very rare paediatric subspecialty degree. There are very few such specialists in the entire country; none in this part of the country. Almost 30- 40% of most paediatric OPD patients have some neurological problems.

Ethoscope is equally important as much as Stethoscope- Dr. Pramod Jog.